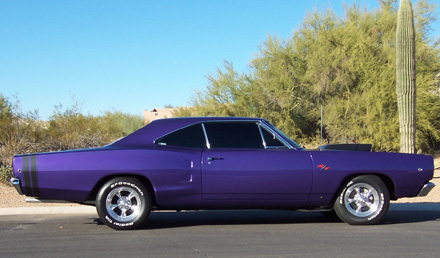 This is my Dodge Coronet R/T: My father bought the car new at Reedman motors in Langhorne, Pa in August of 1968, the car was built at the Lynch Road Plant in April of ’68. I was brought home from the hospital as an infant in this car. It was the family car for quite some time, it made numerous trips across the county. I had the car in High School and few a few years in college. It sat behind my dads house for about 7 yrs before we started the resto project. It has a 500 ci crate from Chrysler, 727 trans with a stage 2 shift kit, Dana 60 rear with 3:54 gears, it is and was a factory air car. Have won numerous awards at local car shows. 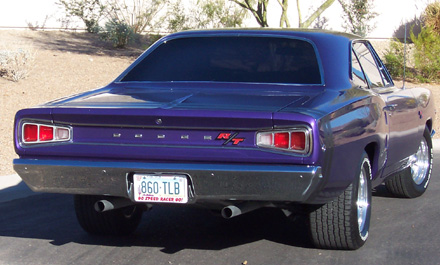 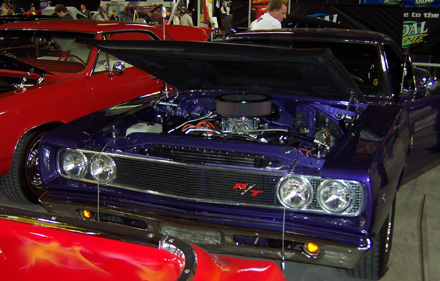