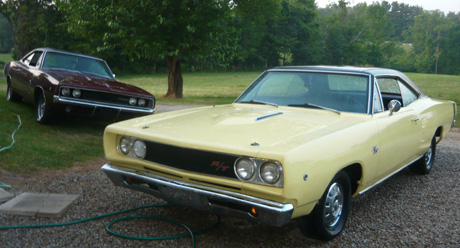 If you have visited the MOPAR Nationals, at the I70 & 158 Kirkersville Ohio exit there is a Flying J Truck Stop there Now. However back in 1971 My Parents owned the Farm Land, I-70 was just being completed west of that exit. The ESSO Then changed to EXXON ,Oil Co and wanted to Build a station at that location. The land was leased to the oil company, I got the dealership station after Viet Nam. Had it for 7 years then The oil/gas shortage came along. Sold the dealership, bad luck the new owner was there for 6 months then a tornado leveled the station. Held on to the land then sold it to Flying J, no more corn or bean Planting!

When I got out of the Military in 1971, I Had $500.00 in the bank, a new Wife and a 1968 Coronet 440, 4 Speed, Dana 60 R/T! Black with White Interior. Well I returned to Flying in the National Guard, and some how also became a Commercial Airline Pilot. Now retired 30 Years Military and Commercial Helicopters and Jets, flying all kinds of Aircraft. However there is just something Special about 1968 MOPAR MACHINES. 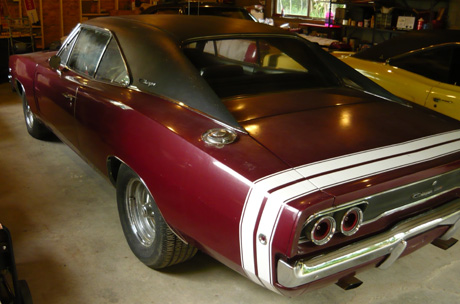 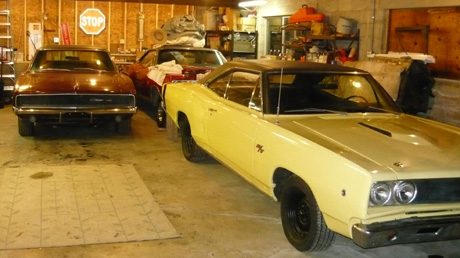 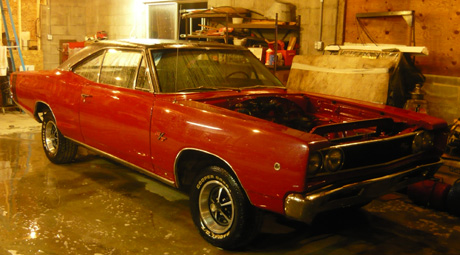