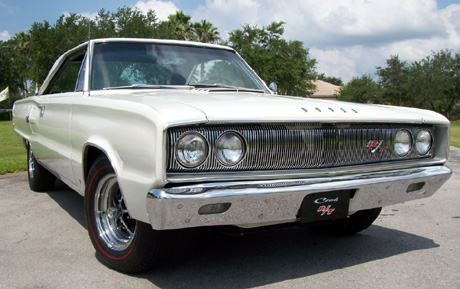 This is My Dodge Coronet R/T: 1967 Dodge Coronet R/T. Full rotisserie restored Coronet RT FOUR SPEED. Only 1400 4 speeds ever made! This one is a console mounted unit with inland shifter, 440 of course, A833 hemi-spline gearbox, and 3:54 Dana rear end. The vehicle has build sheet, IBM punch-card, window sticker, and was delivered to DesPlaines near Chicago in August of 1967. This is Dodge’s 1st “Badged” muscle car, and represents the beginning of the “New rebellion” on the American street. Thanks for looking! 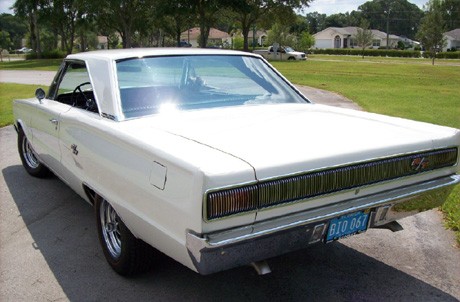 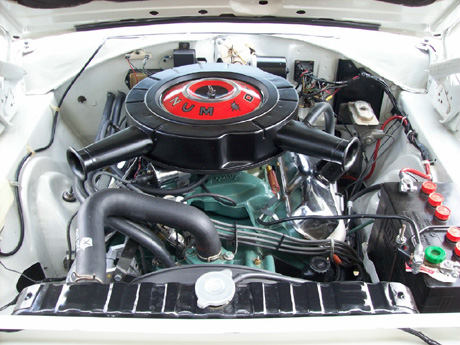